Lynker was contracted by the Colorado Water Conservation Board (CWCB) to develop a water rights model for a Colorado Water District under the South Platte Decision Support Systems project. The SPDSS program covers the development of similar water rights models across all of Water District 1 (the South Platte River).  This effort was the most ambitious attempt to date to develop a model that will account for every major water rights operation across the entire South Platte River basin.  All models under SPDSS were developed using the StateMod software, using the Colorado Decision Support Systems (CDSS) Hydrobase dataset as the source for all data.

The model development process consisted of baseflow development, detailed water rights case research, model calibration and validation, and finally integration into the larger SPDSS system.  Initially the Lynker team developed a dataset of natural flows—what would have happened on the river assuming no human intervention—to serve as a baseline for the model calibration process.  Detailed water rights research was then used to program operating rules within StateMod to simulate historical operations and recreate how history played out in the most accurate way. Modeled diversions, reservoir contents and streamflows were compared to historical data to evaluate the skill of the model at accurately recreating history.  Through this process, the model was built to a consistent standard; the high quality of our work was praised by the client at the CWCB. 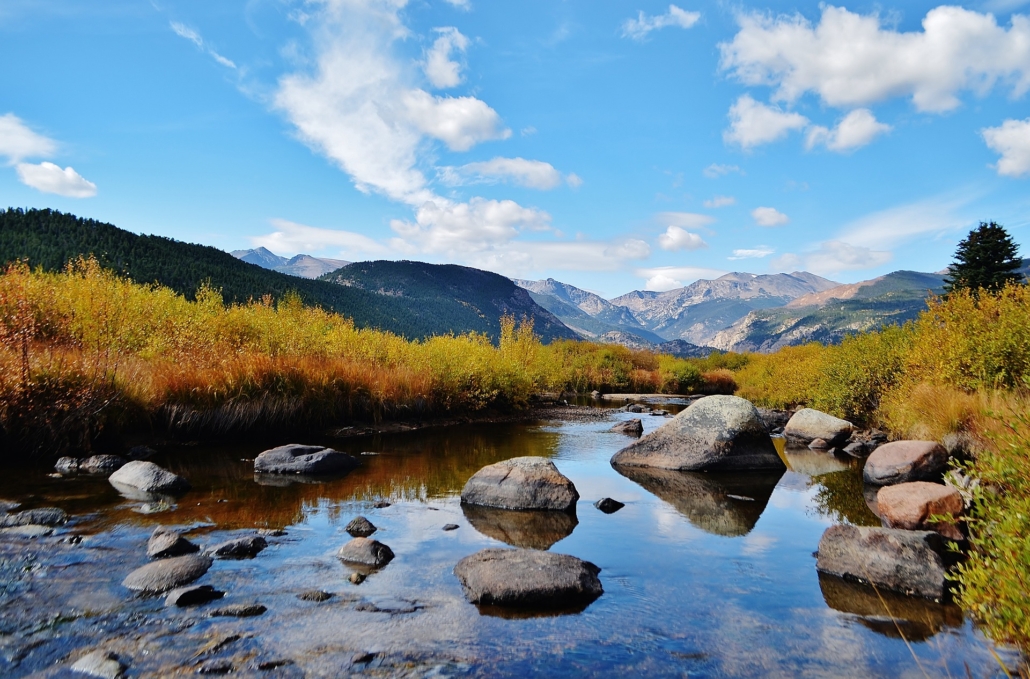