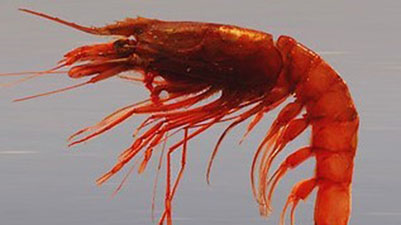 By monitoring oxygen, eelgrass health, and other marsh variables, the data system supports shellfish habitat and commercial yields.
U.S. estuaries are the lifeblood of commercial shellfishing. Total fish catch in estuaries contributes $4.3 billion annually to the national economy, and estuaries are nurseries to more than 75 percent of all the fish and shellfish harvested. Data from the National Estuarine Research Reserve System’s environmental monitoring program keeps shellfish businesses informed about conditions and supports product safety. Examples are provided below:

• In Massachusetts, the Waquoit Bay Reserve’s water-temperature data are routinely used by the state’s shellfish aquaculture industry, an economic powerhouse that in 2013 generated more than $25 million in profits and paid out nearly $12 million in wages.

• In Alaska, the Kachemak Bay Reserve supplies real-time temperature, oxygen, acidification, and toxin-related data used by commercial oyster farms and state officials. Alaska’s seafood industry employs more people than any other private industry in the state, and fishermen in this North Pacific region made $238 million in 2014 from crab alone.

• In South Carolina, data from the ACE Basin Reserve aids the state’s shrimp industry—which in 2015 netted more than two million pounds with a dockside value of over $8 million—by predicting areas of shrimp abundance and sending out alerts when black-gill disease is found. (2017) 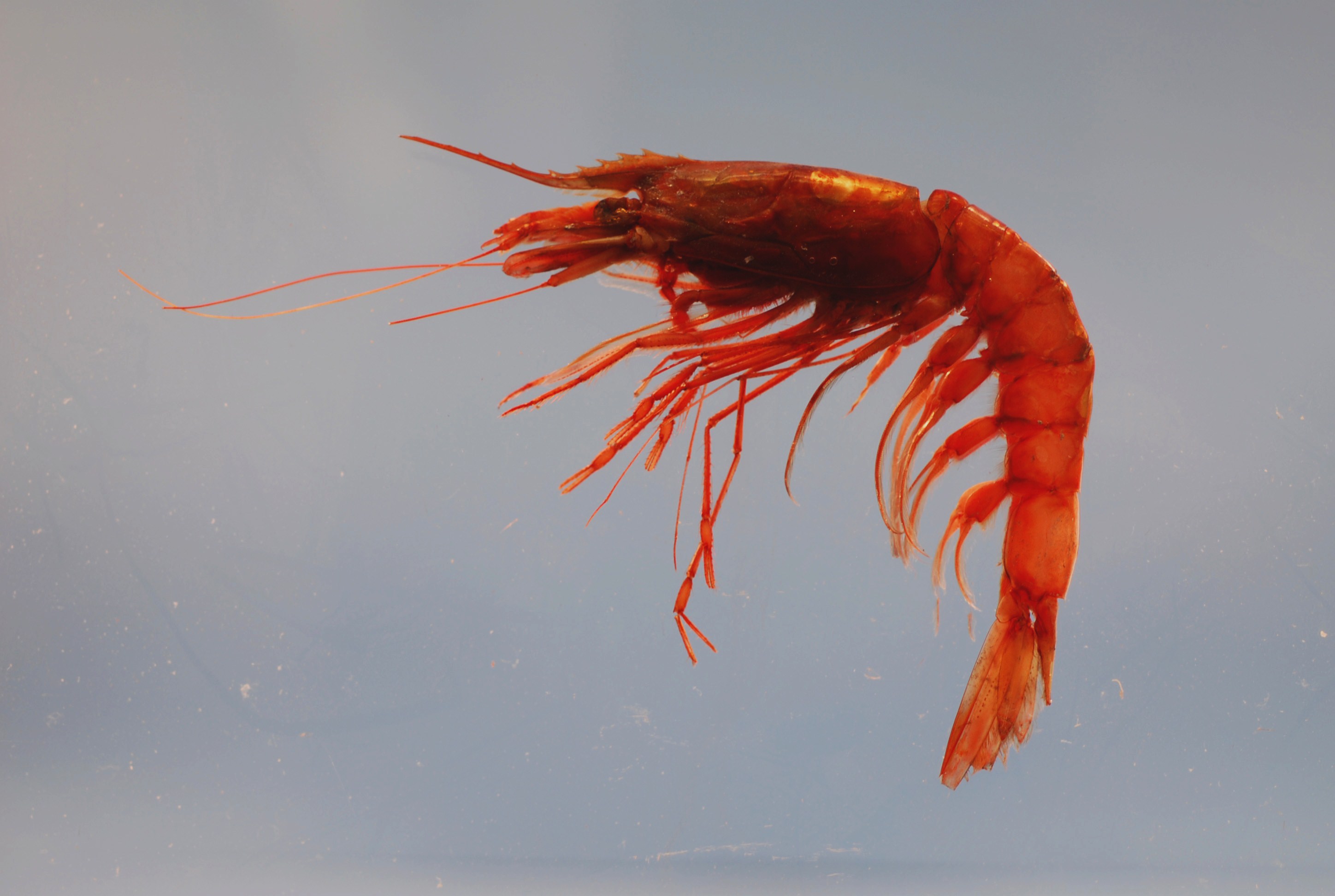 Cold-Stun Alert Helps Save Spotted Seatrout in VA and SC