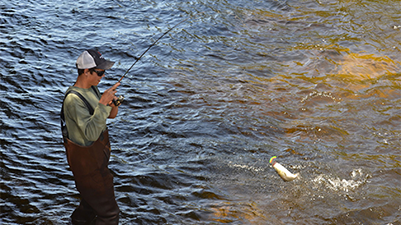 The National Estuarine Research Reserves in Virginia and SouthCarolina have a cold-stun alert that aids fisheries to temperature drops and potential die-offs. Check out the story written by Lynker staff at NOAA’s Office of Coastal Management. 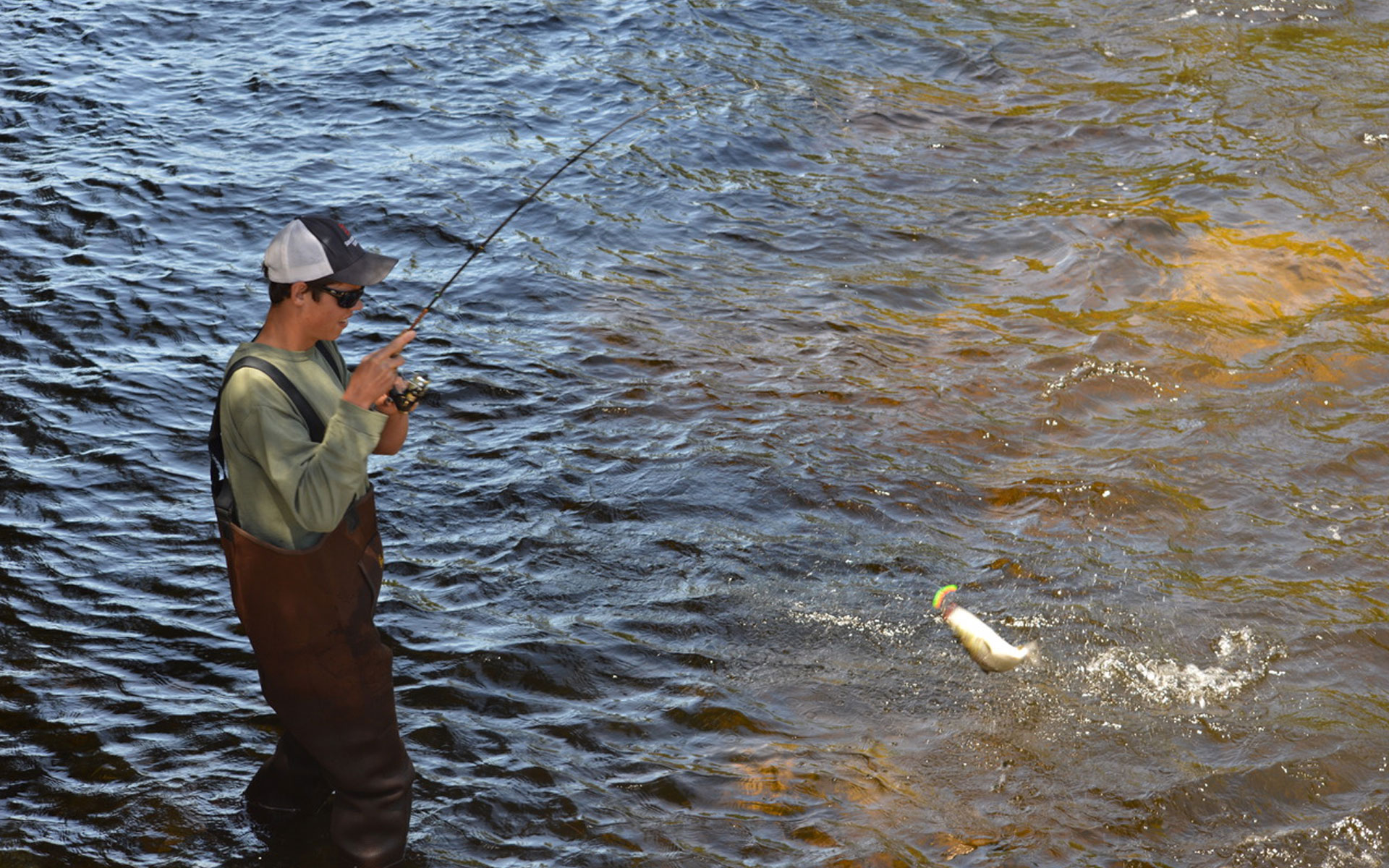 Virginia’s Chesapeake Bay National Estuarine Research Reserve is piloting a cold stun alert system that identifies when sudden drops in water temperature could cause die-offs of Spotted Seatrout and other species along Virginia’s Bay areas and the South Carolina coast. It gives commercial and recreational fishermen the chance to take actions that can preserve existing stocks. Spotted sea trout (Cynoscion nebulosus) are popular catches for commercial and recreational fishermen trolling the Chesapeake Bay, Southeast coast, and Gulf of Mexico.

The alerts use real-time monitoring data from the Virginia research reserve as well as South Carolina’s ACE Basin and North Inlet-Winyah Bay research reserves. The system also logs how long each temperature drop lasts. “Winter kills” are a serious threat to local and regional Spotted Seatrout. The cold-stun alert can help fishery managers act to save fish populations by temporarily cutting their catch quotas or asking recreational fishermen to “catch and release” for a limited time. For example, a 2018 winter kill along Virginia’s coast motivated North Carolina’s Division of Marine Fisheries to enact an emergency season closure through June 15, which allowed surviving seatrout to spawn in springtime.

Spotted Seatrout is an important cash crop for commercial fisheries. In 2017, North Carolina’s Division of Marine Fisheries reported commercial landings of nearly 300,000 pounds of this species. The Virginia research reserve hopes to expand the alert system to the Gulf of Mexico and other areas along the Southeast and Gulf of Mexico coasts. (2018)