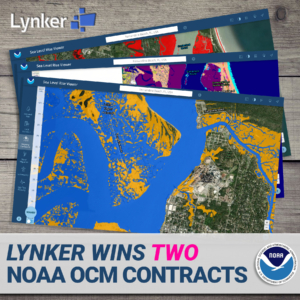 We are proud of our Lynker staff who received the CO-OPS Director’s Awards for 2021! These awards are given to superior individuals and teams who demonstrate achievement in advancing CO-OPS strategic goals. 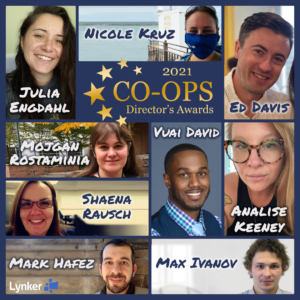 Congratulations to Lynker’s Jacquelyn Crossman for being selected as the NOAA NMFS 2020 Team Member of the Year! Jaci’s exceptional support providing online access to references and developing a digital archive for hundreds of photographs and publications under mandatory work-from-home conditions due to the global pandemic led to this National Marine Fisheries award. Way to go Jaci! 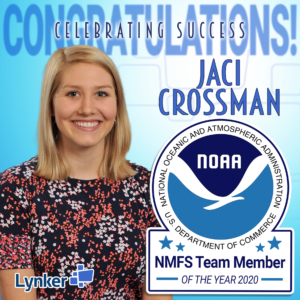 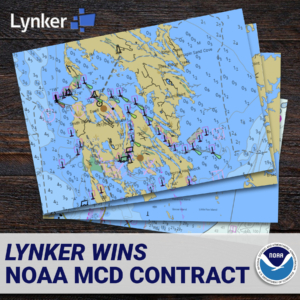 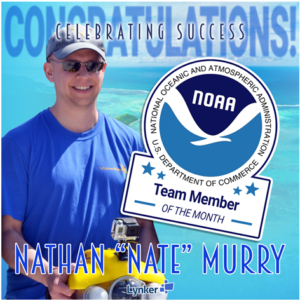 Congratulations to Lynker’s Amy Berman for receiving the prestigious Margaret A Davidson Award!

The Margaret Adelia Davidson (MAD) Award recognizes Office for Coastal Management employees that embody and model the values embraced by Margaret Davidson. These values include: 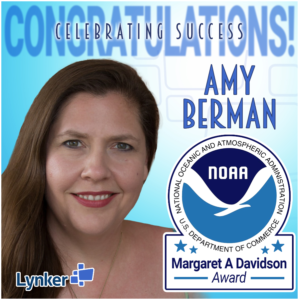 The Digital Coast, a NOAA-hosted platform containing data, tools, training, and more, is a valuable resource communities use to address coastal issues. Lynker team members support NOAA’s Office for Coastal Management to create and maintain these resources and provide technical support to the communities that rely on them. Up until this point, staff have depended on testimonies from users to measure the worth of everything the Digital Coast has to offer. While these accounts do a great job of showcasing the variety of issues the Digital Coast can help to mitigate, they can’t put a dollar value on what this website provides.

Resources for the Future, a nonprofit organization, recently developed a report—The Societal Value of NOAA’s Digital Coast—indicating just how valuable this platform is. Research techniques included case studies, literature reviews, and examinations of typical uses; one study alone estimates that a one-time use of the Sea Level Rise Viewer to move critical infrastructure yielded societal benefits of $1.1 million to $2.2 million. Another study estimates that trainings yield benefits of $1.8 to $9.7 million annually—concluding, collectively, that the Digital Coast offers “considerable demonstrated value to the public across its variety of programs.”  We’re so proud of all of our Lynker team members working to support this platform every day! 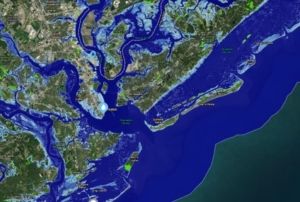 Vessel traffic data is one of the most important data sets when it comes to management of port operations, assessing port access and coastal shipping routes for maritime transportation, vessel carbon production modeling and research, offshore infrastructure and aquaculture siting, renewable energy siting and leasing, establishment of transit corridors, and species and habitat management. Thanks to our team, what used to take 18 months to get online, now only takes four!

AIS (automatic identification system), or vessel traffic data, has been identified by the regional ocean planning community as one of the most critical data sets for planning and analysis and included as a joint milestone under the implementation plan for the E.O. 13840 – Ocean Policy to Advance the Economic, Security, and Environmental Interests of the United States. While originally designed as a vessel collision-avoidance tool, the collection and aggregation of AIS data has become invaluable to a variety of uses. 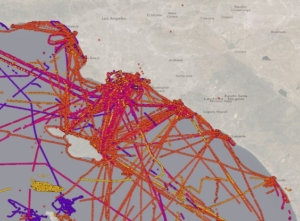 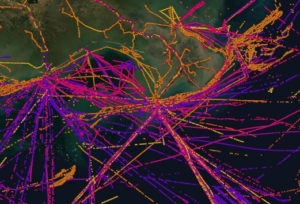 94,472 pounds of marine debris removed! Lynker is proud to be part of the 25-day Papahanaumokuakea Marine Debris Project (PMDP) team’s cleanup mission to Papahānaumokuākea Marine National Monument during the 15th anniversary of the monument. The crew of 12 removed debris from Laysan Island, Lisianski Island, Midway Atoll, French Frigate Shoals and Kure Atoll.  The team removed derelict fishing nets and plastics from approximately 200 acres of shoreline habitat in the northwestern Hawaiian islands.  The crew sailed into Kewalo Basin back on April 21 with a staggering 94,472 lbs of marine debris removed from five island locations within Papahānaumokuākea Marine National Monument.  Of this total, nearly 80,000 lbs consisted of derelict fishing nets and 15,000 lbs of plastics.  The success of this mission completely surpassed initial goals, exceeding expected debris removal estimates by 25,000 lbs, and making this PMDP’s most successful mission to date.  Way to go team! 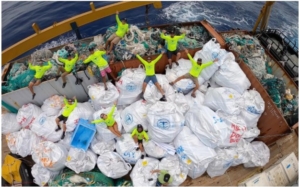 The Imua has returned to Honolulu with a heavy load and a happy crew! 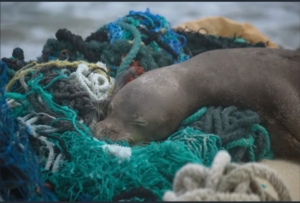 A juvenile Hawaiian monk seal rests on top of a pile of ghost nets on the windward shores of Laysan Island in the Northwestern Hawaiian Islands.

Chris Hawkins is newly promoted to lead the Marine, Ocean & Coastal Sciences and Information Group West (MOCSI West).  Chris most recently served as the Executive Director of Lynker’s Sustainable Pacific Program, where he helped establish a tremendous number of partnerships with non-profits and other capacity-challenged organizations to promote sustainable coastal and marine resources. In his new role, Chris will lead MOCSI’s efforts on the West Coast, Alaska and the U.S. Pacific Islands. Lynker has a broad environmental science, management, and technology portfolio supporting the National Oceanic and Atmospheric Administration, other federal and state agencies, and various industry and non-profit partners. Chris has worked in the U.S. Pacific Islands since 2002 and is honored to continue to serve these needs of our coastal communities and Lynker’s great employees.