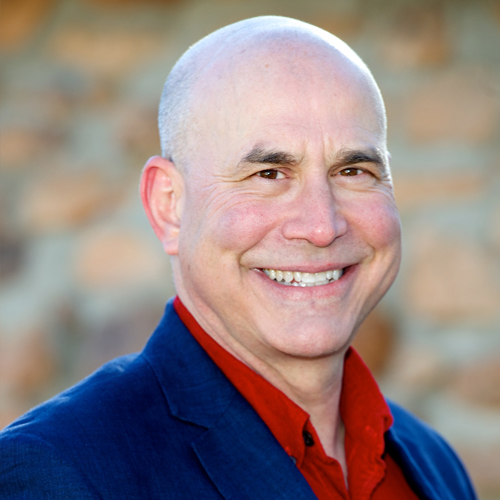 Joe Linza is an entrepreneur and results-oriented chief executive who has launched, grown, and operated diverse organizations in the environmental consulting marketplace, especially around water (the “Hydrosphere”). He is focused on having a positive impact on people, providing solutions to customers, and creating value for stakeholders.  He is responsible for leading and positioning Lynker Technologies for a strong reputation and market presence in the Hydrosphere sector by: delivering innovative scientific, technology, and management solutions to Federal, state & local, and commercial clients; developing Lynker staff for achieving professional growth; executing the corporate strategy; and building a strong brand and image.

Joe is active in industry groups supporting this market.  He and Lynker support a number of community causes and activities.  He is a long-time certified soccer coach for each of his three kids. 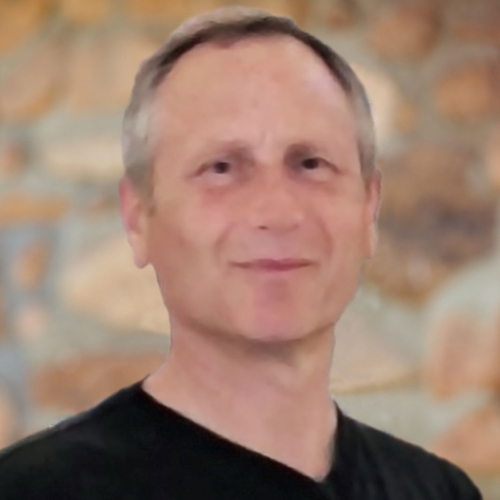 Scott Dratch comes to Lynker after a distinguished career in the Army and Industry.  He completed a successful 20+ year career in the Army where he was a Military Intelligence Officer, Information Technology professional and experienced Joint Cyber officer in the early days of cyber.  Scott’s final assignment was as the Y2K Task Force Director for US Forces in Europe.  He served as both a COR and a Program Manager in multiple assignments while on active duty.  Following his Army career, Scott went to work in government contracting for General Dynamics where he held multiple director-level positions in Operations, Business Development, Engineering, Technology and Strategy.  After over 10 years in General Dynamics he spent some time in Harris Corporation and then as the Chief Operating Officer for a mid-sized government contracting services company before coming to Lynker as its COO.  Scott has his Bachelor’s Degree from the United States Military Academy at West Point in General Engineering and his Master’s Degree from the University of North Carolina at Chapel Hill in Computer Science.  Scott brings academic experience from his three years as an Associate Professor of Computer Science at West Point and a year as Operations Director at Defense Acquisition University. 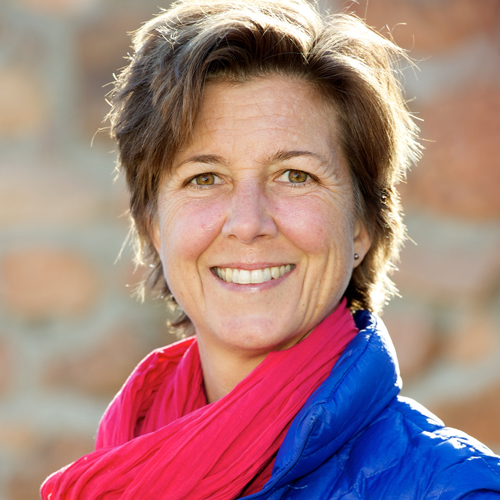 Elizabeth (Liz) Tarquin is a Project Management Professional (PMP) with over 24 years of experience leading teams, coordinating and managing programs, and delivering measurable results to government and private industry customers, including NOAA, the USDA, Hagler-Bailly Environmental Consulting, and the New Zealand Ministry of Agriculture and Fishers (MAF).

Prior to joining Lynker and while living in Australia and New Zealand, Ms. Tarquin was an independent consultant assisting in capture strategy, proposal writing, and marketing efforts for various US federal contracting companies. An adept information architect, Ms. Tarquin also designed and developed numerous systems, including one of the first successful .NET solutions for the USDA OCIO. She served as program manager and solution architect for MAF’s Biosecurity program, where she led the development of a spatially explicit database of marine environmental values and attributes of the New Zealand coastline, including species occurrences and diversity, breeding areas, habitat distribution, and cultural identity indices.

In her current role as Vice President for Lynker’s Marine, Ocean, and Coastal Science and Information Group, Ms. Tarquin is responsible for directing over $100 million in Federal and non-government contracts, which employ over 300 scientific and technical professionals nationwide. 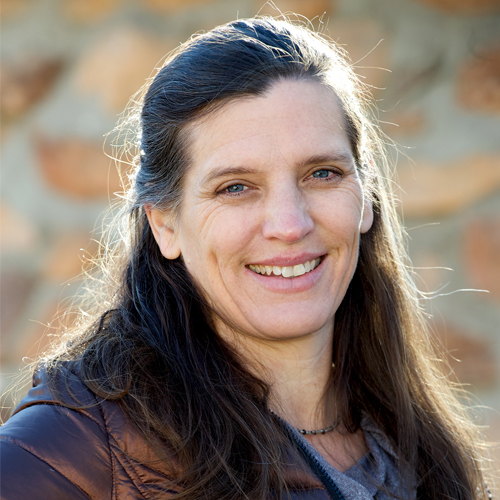 Jill Meyer has 25 years of experience in coastal and ocean science and conservation with 16 years overseeing coastal and marine science and conservation contracts. She holds a M.S. degree in Marine Science from the Virginia Institute of Marine Science where she focused on coastal resource management and policy and wetland science. Ms. Meyer has extensive technical experience in coastal management and restoration, marine field data collection and monitoring, coral reef conservation, fisheries management, and spill response and restoration. She has managed technical projects and directed operations in the private sector and for federal government contracts with agencies including National Oceanic and Atmospheric Administration (NOAA), US Fish and Wildlife Service (USFWS), National Park Service (NPS), and the Bureau of Land Management (BLM). Ms. Meyer earned numerous client and company awards for her ability to maintain coordination among a diverse group of partners and lead high performing teams ensuring quality and timeliness of products and deliverables for multi-million-dollar contracts. At Lynker, Ms. Meyer manages the growing Ocean and Coastal Services Division that includes support for NOAA’s Office of Coast Survey (OCS) Nautical Charting System and the Center for Operation Oceanographic Products and Services (COOPS) operational tide, current, and harmful algal bloom products. 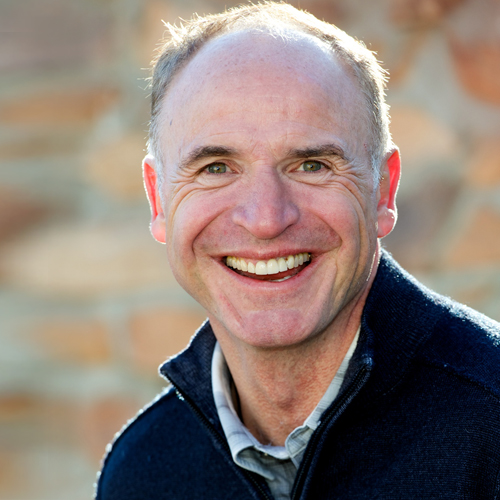 Graeme Aggett is Chief Scientist and Water Resources Management Practice Lead with Lynker Technologies and has 22 years of wide-ranging experience in water resources management. As Water Science lead at Lynker he is focused on conceptualizing, developing, implementing and directing projects involving Hydrologic and Hydraulic Modeling; Forecasting; Water Decision Support System Design and Development; Natural Hazard and Risk Assessment; Climate Change Impact Assessment and Adaptation Planning; Geospatial Science and Technology Application and Development. He continues to maintain an active research and publishing program in this field, and has served on numerous review panels and has been a Principal Investigator on various federal research projects (NASA, NOAA and USDA). He is also an editor for several international journals. Graeme received his Ph.D. (Hydrology/Geomorphology) from the University of Southern California, and his M.S. (Hydrology/Engineering) and B.S. (Hydrology/Geomorphology/GIScience) from the University of Auckland. 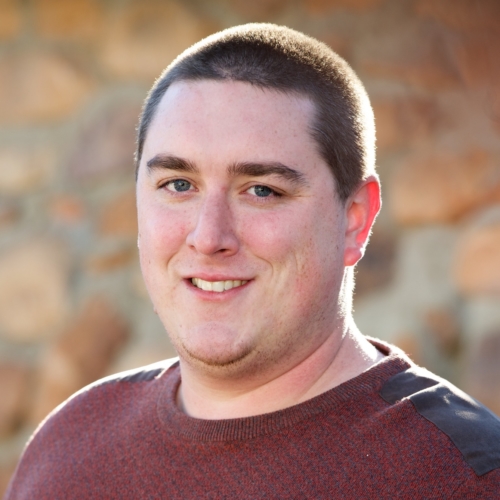 Travis Wilhoite serves as the Director of Corporate Services and leads the finance/accounting, contracts, HR, proposal functions. He is responsible for operational tasks including, but not limited to, payroll, AR/AP, “cradle to grave” contract management of Government and commercial prime and subcontracts, Subcontract administration, general business development activities including pricing analysis, and ongoing program support. Travis holds an undergraduate degree in Economics from the University of Pittsburgh. 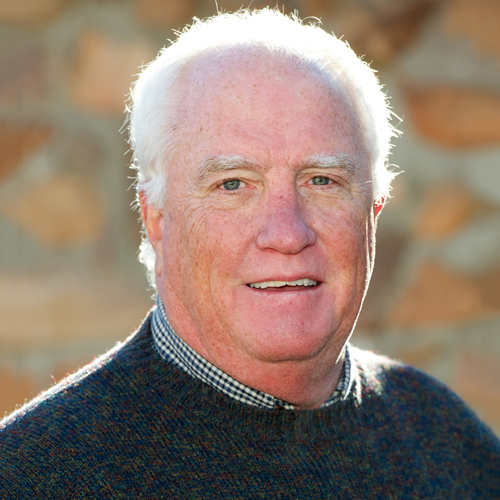 RADM Samuel P. De Bow, Jr. is presently the Vice President of Lynker Technologies directly supporting the National Oceanic and Atmospheric Administration (NOAA), Office of Coast Survey as the Enterprise Product Manager. RADM De Bow retired from active duty on October 1, 2007 after close to 30 years of service and in 2008 became the Director of the Center of Excellence for Research on Offshore Renewable Energy at the University of Rhode Island, Graduate School of Oceanography. RADM De Bow was the prior Director of the NOAA Commissioned Corps and NOAA’s Office of Marine and Aviation Operations. RADM De Bow’s active duty career focused on NOAA’s mission to ensure safe navigation. During his career he conducted hydrographic surveys throughout most of the coastal waters of the United States.