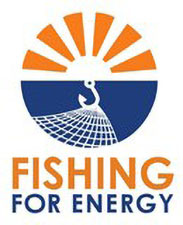 Lynker scientist and ESA specialist Sarah Pautzke presented on Fishing for Energy at the Association of Pacific Ports (APP) annual conference held in Portland, OR in July 2019. Fishing for Energy is a National Fish and Wildlife Foundation (NFWF.org) initiative designed to help repurpose marine debris collected voluntarily by commercial and recreational fishermen into useful, sustainable, clean energy. Fishermen deposit debris in special bins at ports, which local companies collect and process into products and/or fuel. 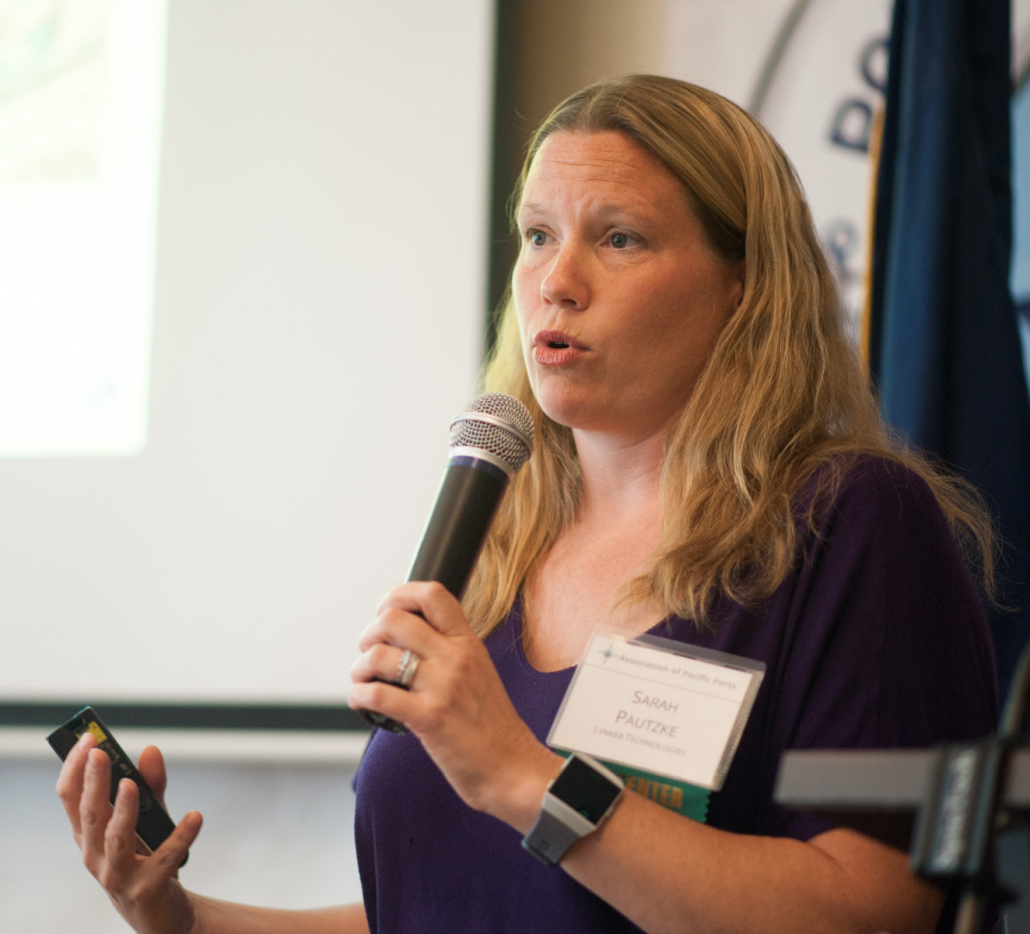 Ms. Pautzke described the issue with fishermen catching derelict fishing gear on the high seas, keeping it aboard while they fish to reduce the probability of it entangling their gear again or their propellers, then throwing it back over before returning to port because the ports charge disposal fees. The Hawaii Longline Fleet at Pier 38 in Honolulu worked with NOAA, Schnitzer Steel, and the Covanta waste-to-energy plant to provide a waste bin at the pier for returning fishermen. Lynker is partnering with NOAA PIRO to pursue a grant to establish the bins in San Francisco and Long Beach. Sarah made the pitch to the Port of Long Beach along with the other ports to see if other ports are interested in participating in the effort.

She also presented Lynker’s expertise to the port audience so they better understand how Lynker can fit in to their work – from biological assessments for proposed work, to grant drafting and management, to staffing.  APP members were interested in our company because we’re a new type of company to them and we’re very interested in partnering, as are they (as opposed to just selling something to them). They welcomed Lynker to their organization and asked us to return in the future.  Here’s to building new partnerships throughout the Pacific!